Specialising in subtropical environments, Brad’s has established his scientific career in applied dairy herd nutrition, and the development and extension of whole dairy farm systems. He has broadened his expertise in dairy supply management both pre and post farm gate and is experienced in senior business, organisation and project management.

Appointed to his role in 2014, Brad is enthusiastic about the northern dairy industry and driving Subtropical Dairy to become a quality provider of services and information to the industry. 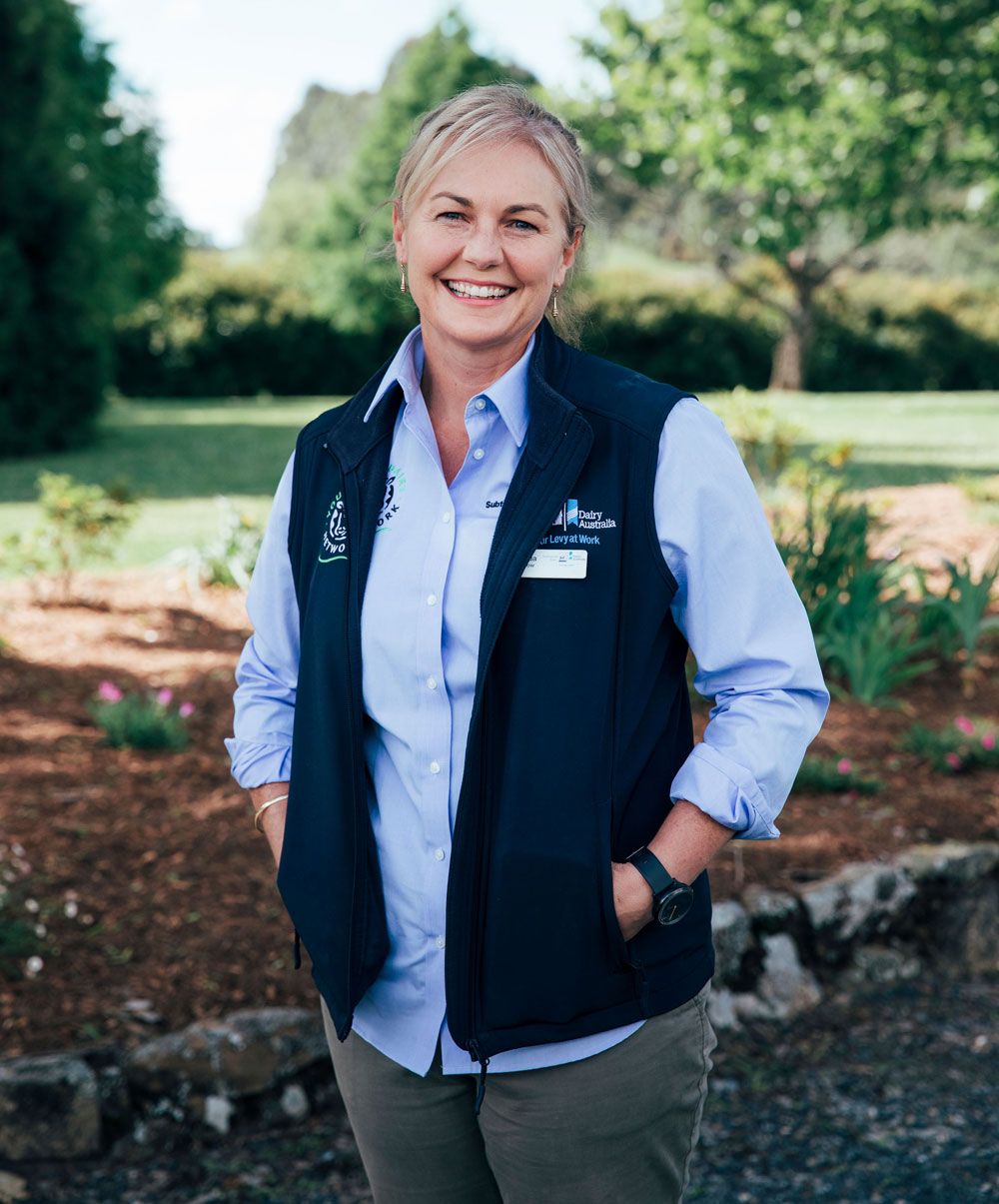 Belinda has been working in the dairy industry in Queensland since 1995, following her studies in Agricultural Science at the University of Queensland. She worked for 10 years in a farm liaison-extension role with the Dept Primary Industries and Dairy Farmers. During that time she lived in Toowoomba and spent most of her time working with farmers on the Darling Downs and the South Burnett.

In her more recent roles, Belinda has worked with farmers in the Young Dairy Network and on industry projects and natural disaster response teams. Over the years Belinda has enjoyed working with dairy farmers and in their businesses and has built good working relationships with farmers and some great friendships. Belinda and her husband, Mark, have 3 children and live in Highfields near Toowoomba. 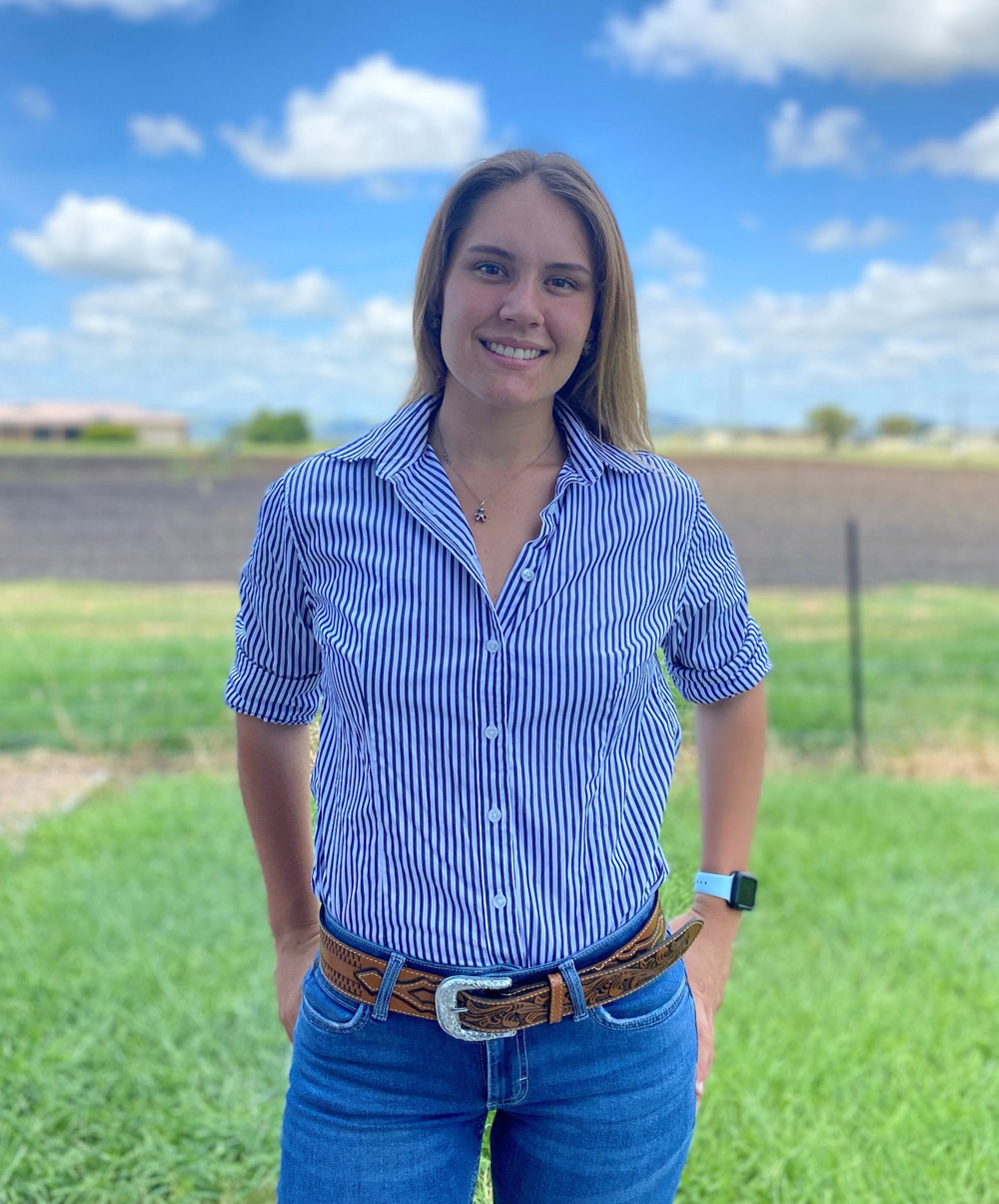 Having grown up on a beef cattle property in Central Qld and working in a number of research roles, Alana is currently completing an honour’s year for her Bachelor of Agricultural Science with the University of Queensland (UQ).

Alana will be based at the UQ Gatton Campus and liaise closely with the C4 Milk project team.

Joanna was raised on Arthy Brothers dairy farm located south of Beaudesert and was involved in milking, mustering, herd management and record keeping. After completing high school, Joanna completed a Bachelor of Agricultural Science at the University of Queensland and moved to Mareeba in north Queensland for employment with DAFQ.

Her role at this time was in plant pathology specialising in bacteriology and she was involved in a number of research projects involving field crops and horticulture crops. Not long after this Joanna became the project manager for a RIRDC funded cut flower and foliage project before resigning from DAFQ prior to the birth of her first child in 2006. In 2006, Joanna also completed a Masters of Agribusiness from the University of Queensland.